While Bryan and I were in San Francisco last week, he was busy with lots of groomsman duties. So while he was drinking beer with the boys at Gordon Biersch, I went to Dim Sum with our good friends, Sean and Kim. Sean and Kim are from the Bay Area but live in L.A., so whenever they are in the Bay Area they immediately go to a Dim Sum restaurant called Yank Sing. I had never heard of it, but a) they swore by it, and; b) I love Dim Sum, so; c) I was in!
We walked from the hotel to the Rincon Center (right by the Embarcadero, for those familiar with the city) and arrived to see a SWARM of people. I'm not kidding, the line was probably 10-12 people deep and 4-5 people wide. Not to mention all the people waiting with the check-in pagers outside the restaurant. So we knew we were in for a wait, but we were game. We got a pager, went across the street to Perry's for a Bloody Mary and hung out. After almost an hour of waiting later, we went back and it was our turn. And thank God, because I was ready to eat my arm at this point.
I've got to say that Yank Sing smells incredible. The aroma of dumplings, pot stickers, sweet buns and fried shrimp fills the air. It's incredible. And it's a typical dim sum restaurant where waiters don't take your order from a menu; rather there are a series of carts with steamed, fried and other delicious goodies that arrive at your table. You want one? Take one. You want ten? Take ten. Can't find what you want? They're radio it to the back. It's a serious operation. 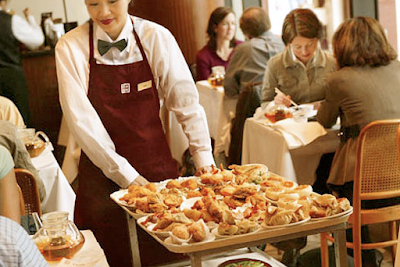 All photos courtesy of YankSing.com
The moment that we sat down, the first cart arrived. And not a moment too soon, as I said before. We were so hungry that it didn't matter what was on the cart; if it was there and it was edible, we grabbed it. That said, we started with an incredible dumpling called Shanghai Dumplings. They're essentially pork, scallion and ginger dumplings filled with an aromatic broth. They are served in a bamboo steamer (as are most Dim Sum dishes) and you delicately pick them up with chopsticks, place them in a soup spoon, top them with a vinegary sauce and go to town. Sean made the mistake of eating one when it was really fresh and hot...and let's just say it wasn't a pretty sight. I learned from his burnt mouth and watery eyes and let them cool off a bit before eating them. They were so delicate, so flavorful and so beautiful to look at that we ended up having three plates. So what? We were starving! 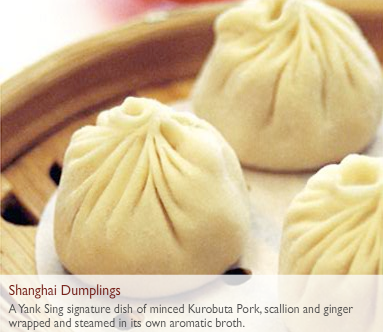 We also grabbed a plate of Har Gau dumplings (seen below); chopped shrimp and bamboo shoots wrapped up in a beautiful little dumpling "bonnet." The presentation was simplicity at its best, but the intense care and perfected technique the chefs employ was obvious. 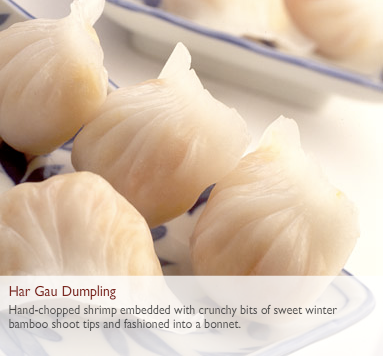 I loved the first two dishes we had, but it was the third cart that nearly brought me to my knees. There was a dish called Char Siu Bau, basically a white bread bun filled with chopped and honey BBQ pork meat. It may be simple, but the bun is like a pillowy cloud of goodness and the BBQ pork tastes like BBQ candy. While it sounds weird, it's not. It's magic. I may be biased though, as my love for Char Siu Bau goes all the way back to 3rd grade. You see, in elementary school I had a Chinese friend whose parents would pack her lunch full of warm Char Siu Bau. Meanwhile, I had parents who would pack my lunch full of bologna and cheese sandwiches. Being typical third graders and craving anything BUT what was in our lunch boxes, we often traded food. I truly thought the joke was on her; she was getting processed American cheese and God-knows-what's-in-that-lunch meat sandwiches. I'm sure she thought the same about me, in an artificially-sweetened-bun-and-pork way. Either way, the Char Siu Bau left a strong impression on me, and I immediately grabbed two plates. :) 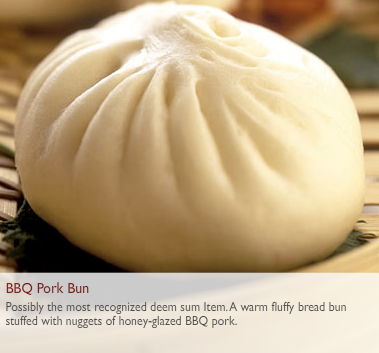 Dumplings and Char Siu Bau aside, we tried several additional plates. The great news about Dim Sum is that each dish is really small; about four dumplings to a steamer plate or one lettuce cup per person. So while you get a lot of food, you are sampling a wide variety of dishes. Check out some of our other favorites below: 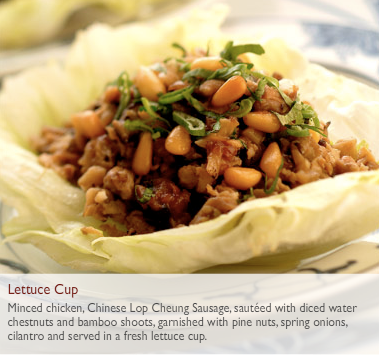 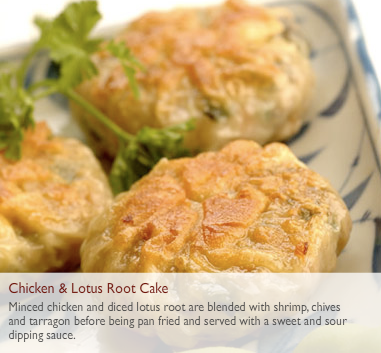 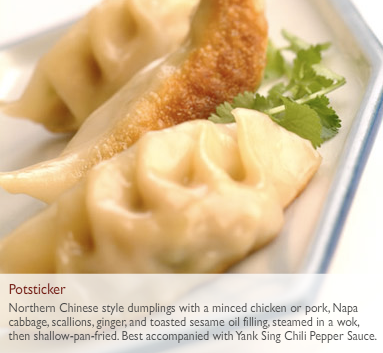 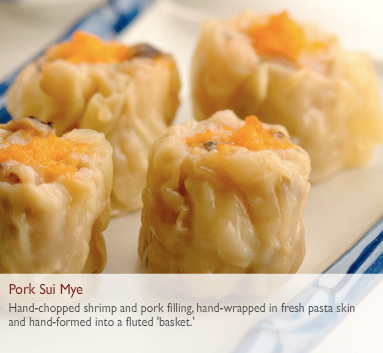 Sean, Kim and I were at Dim Sum for over two hours. Just when we thought we couldn't fit anymore in our tummies, Sean grabbed a warm egg custard tart dish for dessert, and that was pretty much the end of it. I'm not a huge dessert fan (ironic, I know), but this was amazing. It was warm, straight from the oven, with a flaky crust. Sean and Kim said they preferred them when they were room temp, but I thought they were lovely as is. And with that, we were done. Thank goodness for the ten block walk back to the hotel! 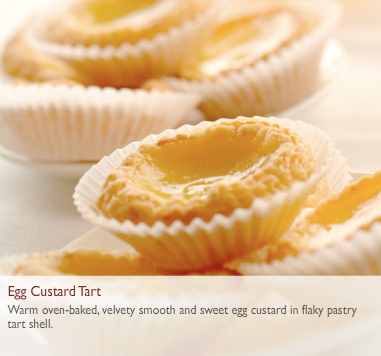 So the next time you find yourself in San Francisco, make your way to Yank Sing. They have two locations; one in the Rincon Center and the other on Stevenson Street. You may wait, but it will be well worth it.
Crumbs left by Christie Bishop at 3:52 PM