Did you know PIE is the #1 food trend predicted for 2011? I, for one, couldn't be more happy about it -- if you're a regular reader of Pardon My Crumbs, you'll probably remember the S'mores Campfire Pie I baked for KCRW's Pie-A-Day contest last year, as well as my list of L.A.'s best pies for National Pie Day a few weeks ago. As if the resurgence of all-things-pie isn't appetizing enough, now two local pie pop-up shops are pairing a hoppy (err, happy) element with their homemade pies. BEER.
My S'mores Pie 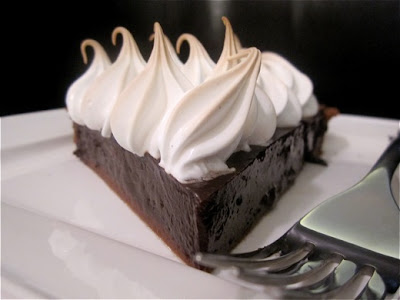 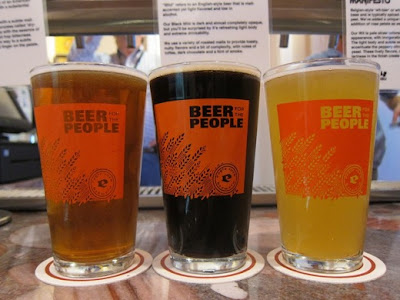 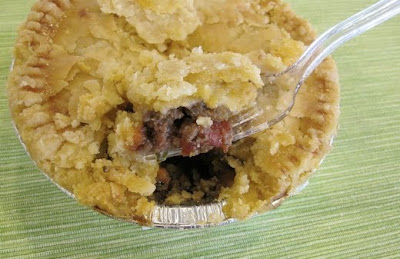 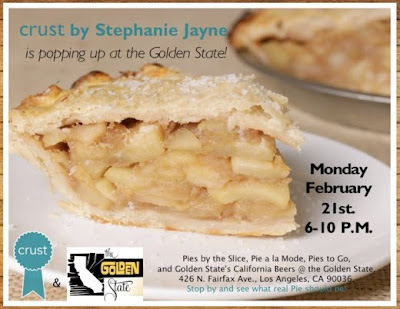 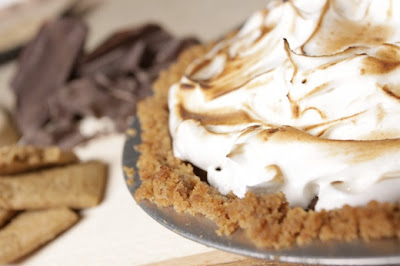 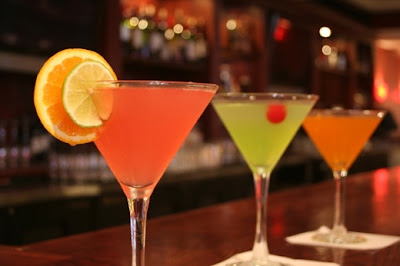 Flavour Gallery: Wear What You Eat

Some people say "You are what you eat," If that's true, why not take it an extra step further and actually wear what you eat? I'm not talking about slathering yourself in chocolate (although it's tempting, isn't it?) or experiencing the proverbial egg on your face. I'm talking about wearing foodie fashions from Flavour Gallery, a lifestyle brand that brilliantly combined its obsession with fashion and food in a line of silk-screen t-shirts, hoodies, tanks, thermals, scarves and aprons.

Flavour Gallery's Creative Director, Alfredo Malatesta, describes the team's thinking behind their line of apparel: “In the last several years we have seen an explosion of a food-obsessed culture—from blogs to television, and even experiencing it in our neighborhood. This one-of-a-kind, premium quality collection is centered around a more relaxed lifestyle and is ideal for chefs, foodies, and individuals who want to also wear something that reflects their personal passion and what they love to eat.”
The casual yet whimsical designs reflect the latest culinary trends, time-honored foodie hotspots as well as seasonal produce, such as the psychedelic halved Pomegranate “Peace” T-shirt mimicking a peace sign with “Peace, Love, Pomegranate” underneath. There's also a fiery Korean design for “Kimchi”; a sketch print entitled “Colazione del Contadino,” inspired by celebrity chef David Rocco’s take on an Italian poor man’s breakfast; and the retro “Gigi’s Oyster Bar, Boca Raton, Florida” design, which was taken from a shuttered seafood joint. The edgier side of Flavour Gallery’s designs range from the exotic—like a print of the “Kaari Baoli Marg Spice Market in Old Delhi, India”—to sketches of chef knives with their monikers; the sharp image of a cow with “Le Boeuf Sur Le Toit” in bold lettering; and the image of a chef’s hand deftly sprinkling fleur de sel down the front of your shirt (or scarf)—which is paired with a quote from Nelson Mandela on the reverse: “Let There Be Work, Bread, Water & Salt For All.”
"Knives" ($34) 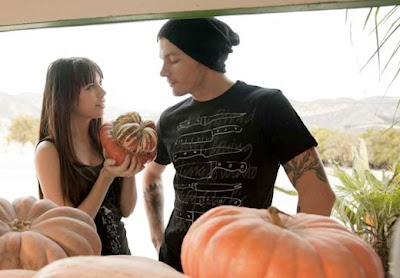 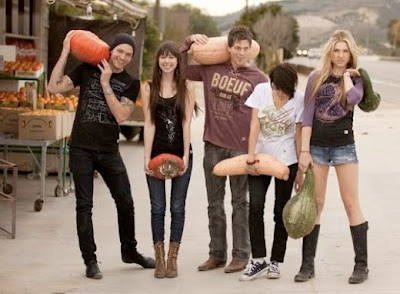 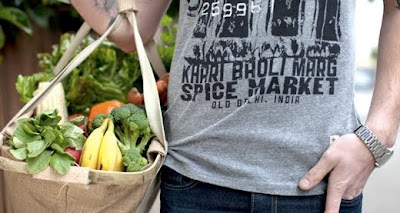 Apparel is available at FlavourGallery.com. Prices range between $26 and upper $40's.
Crumbs left by Christie Bishop at 9:00 AM No comments:

What do you want for Valentine's Day? A box of chocolates? A fancy-schmany dinner out on the town? A massage? Personally, I want my husband to give me two things: a Valentine's Day card -- he'll deny it, but he's got a real knack for writing love notes -- and Sprinkles' XOX box of Valentine's Day cupcakes. I know some people might be over the cupcake trend, but I'll always be a fan of Sprinkles. Their chocolate cupcake with milk chocolate frosting and jimmies has rocked my dessert world for years, and the Chai tea latte and pumpkin spice seasonal cupcake rank a close second and third. So it's only appropriate that I want to celebrate a sweet holiday with a box of Sprinkles cupcakes, and lucky for me they have a limited-time Valentine's Day "XOX" box filled to the brim with deliciousness. 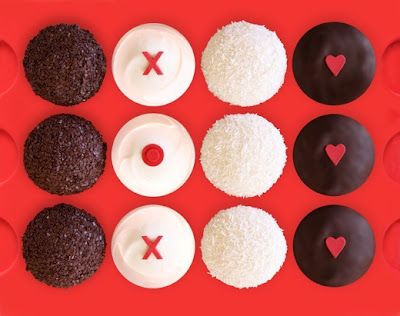 (Photo Credit: Sprinkles)
For $39/box, you get a dozen cupcakes -- a great combo of red velvet, chocolate marshmallow, dark chocolate and vanilla cupcakes -- topped with Sprinkles' signature icing (how do they get it so smooth?) and X's, O's and heart sugar decorations. Each box is sealed with an XOX Kisses and Cupcakes sticker. Also, be forewarned that Sprinkles is spicing up their classic red velvet to make it a red HOT velvet topped with spicy cinnamon cream cheese frosting. Sounds right up my spice-addicted alley. Are you listening, honey??
Crumbs left by Christie Bishop at 9:00 AM 4 comments: