My Husband & Gelato: A Love Story

While we were in Italy, I suspected that my husband was cheating on me. He watched what he ate, exercised more and got a twinkle in his eye every time he spotted her. I have to admit; she was cool, smooth, had a great sense of style as well as the admiration of men (and women!) everywhere. Not to mention, she was on every corner, practically taunting me. Just who grabbed my husband's heart and threatened our relationship?
MS. GELATO.
It's rare that Bryan falls so head over heels in love with a food. In Italy, it became such an obsession that I started documenting the experience, dubbing it "Bryan & Gelato: A Love Story." I don't have to do much more explaining; you can see his obsession in my photos below. Look into his eyes; they have a certain je ne sais qoui to them.
Giotti gelato in Roma 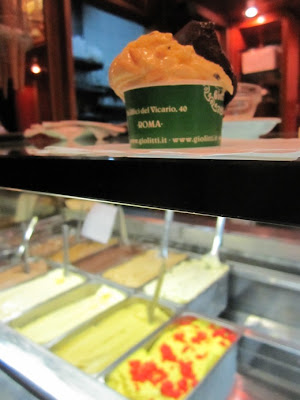 In Venezia, patiently waiting his turn. 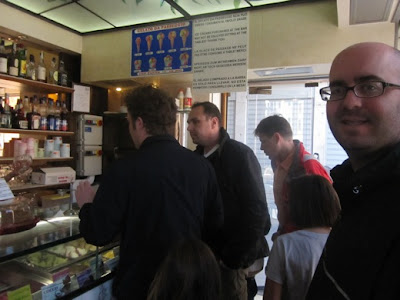 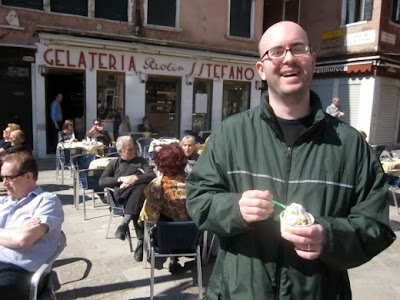 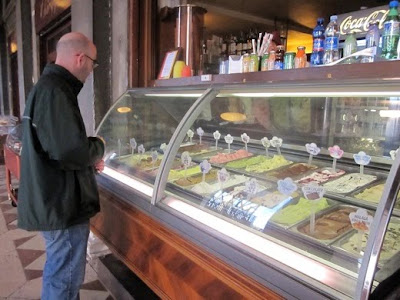 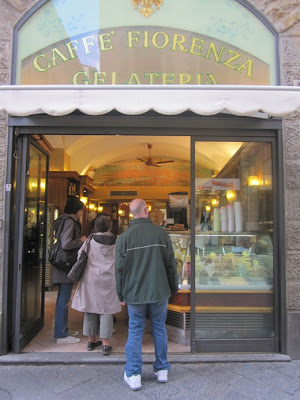 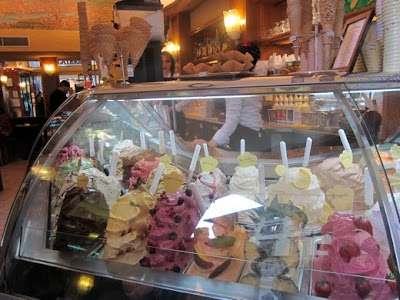 In front of Firenze's Medici Tower. 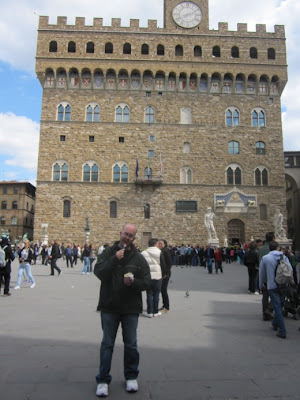 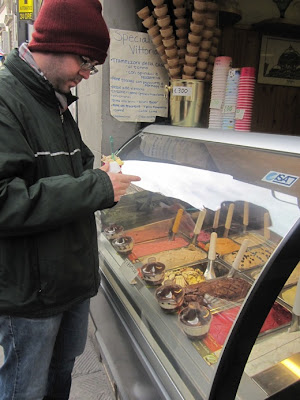 What kind of animal turns his back to the Duomo??? 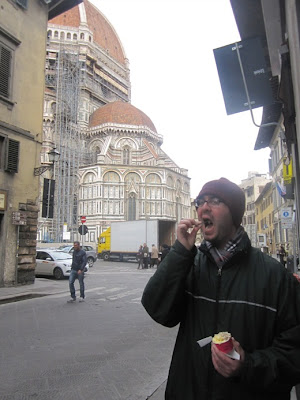 In a tiny medieval town, Spello. 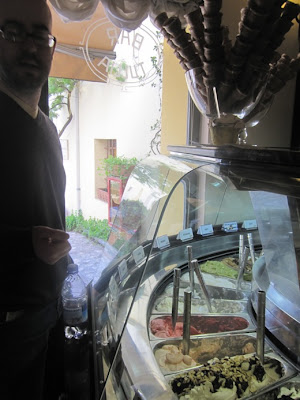 In an even tinier medieval town, Norcia. 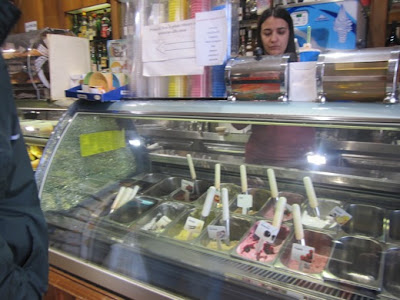 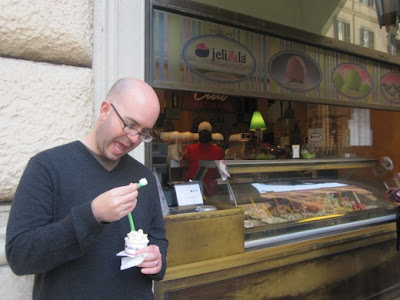 He survived off gelato alone the last three days of our trip. 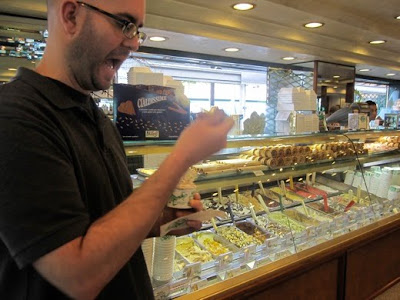 On the Amalfi coast in Positano. I got a cannoli with Sorrento lemon filling. 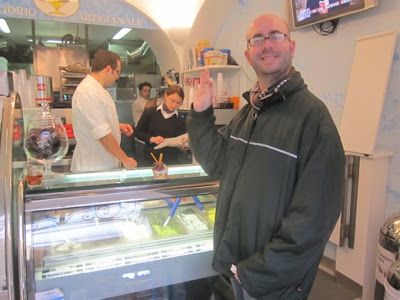 In Positano again, from a spinning gelato machine. 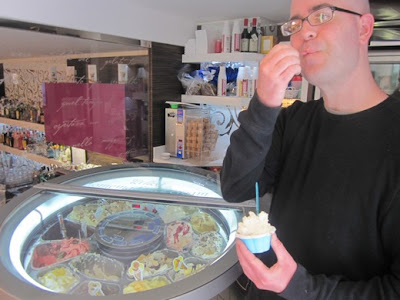