May The Forks Be With You: Star Wars-Inspired Foods

Unless you've been living under a rock (or on another planet), you've heard of George Lucas' film phenomenon, Star Wars. I mean, I'm the farthest thing from a Star Wars fan, but even I know that the film has become so ingrained in American culture that the quote, "May the force be with you" is as well-known as "Four score and seven years ago." Recently I've come across a few Star Wars-inspired foods that even I'll admit are pretty awesome. My personal favorite, which is what inspired this post are the Williams-Sonoma Star Wars cookie cutters and pancake molds. My husband will definitely be getting some Star Wars cookies for his birthday. There's also a Yoda pizza, R2-D2 cookies and a Tauntaun wedding cake. While they're fun, I really have to ask: what the hell is a Tauntaun, anyway? From the photo below, I don't think I want to know...
Williams-Sonoma Cookie Cutters 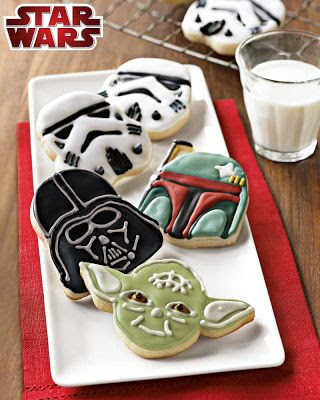 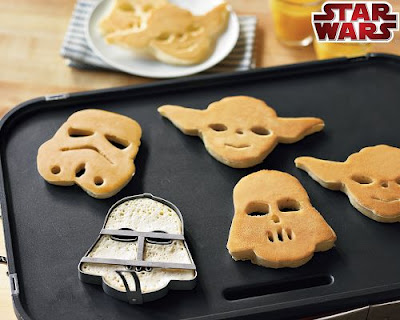 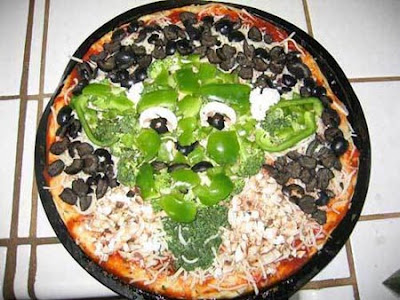 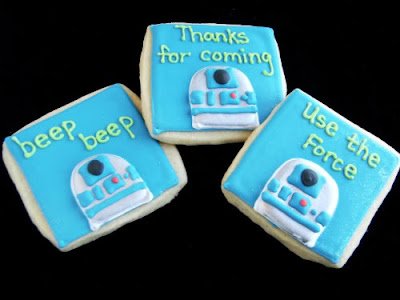 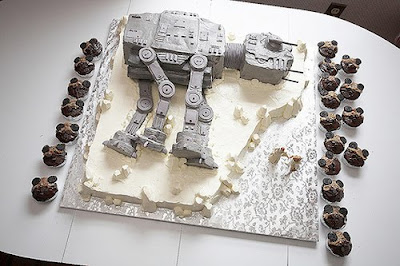 Source: StarWarsBlog.com
Dead Tauntaun Cake
(Totally gross to anyone who's not a huge Star Wars fan) 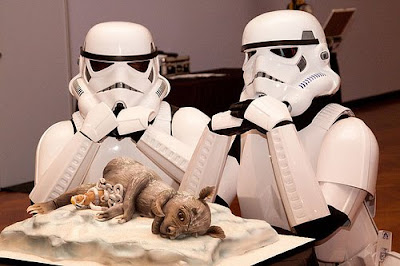 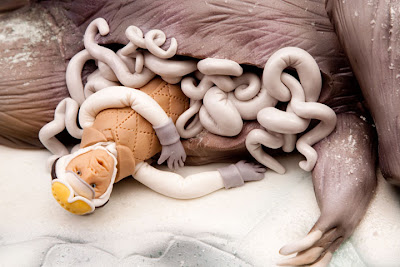 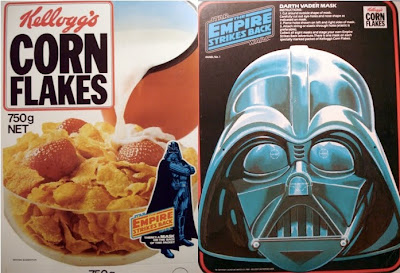